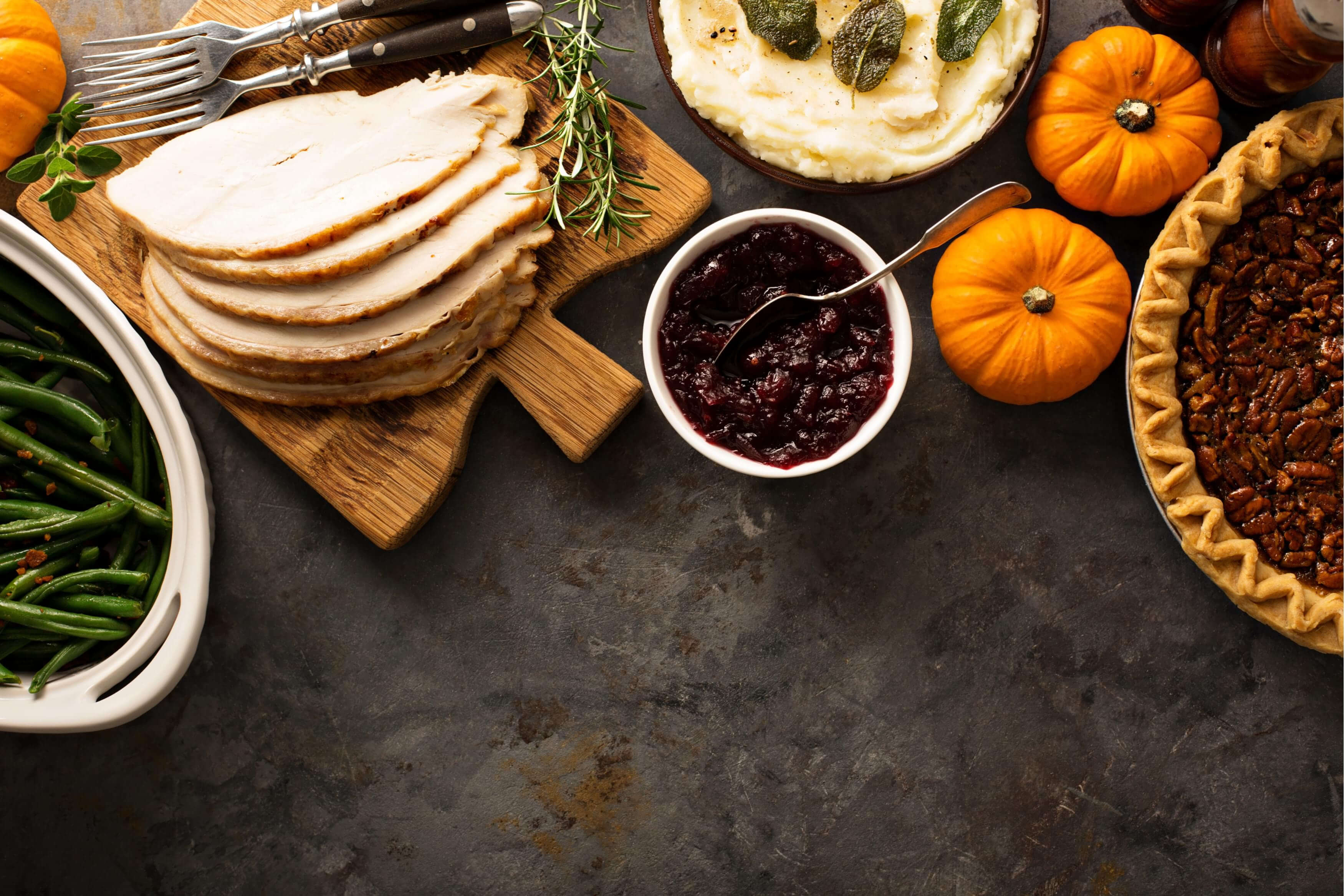 The season of Thanksgiving naturally lends itself to reflection and gratitude. At Phonexa, we value all the marketers and companies that utilize our platform to optimize and grow their business. We value the Phonexa team members who work tirelessly with enthusiasm to make our platform an industry leader.

We’re also grateful for this extraordinary nation we call home. With the entrepreneurial spirit and dynamic freedoms we have in America, it is hard to imagine our company finding as much success anywhere else in the world. To celebrate and show our gratitude for this country, here are eight leadership lessons we’ve taken from some famous Americans.

“In every battle there comes a time when both sides consider themselves beaten, then he who continues the attack wins.” – Ulysses S. Grant

In his writings, Grant made it clear he wasn’t a fan of overly intricate military strategy, saying “The art of war is simple enough.” The Civil War General and 18th President believed it to be just as much a matter of will as it was of wits. One takeaway from Grant is that the tendency to overthink things is very real—sometimes getting ahead is just a simple matter of continuing to put in an effort when all hope seems lost.

Former President Ronald Reagan—who had two of the most resounding Presidential election wins in U.S. history—knew that a large part of being a leader was inspiring others. Reagan’s quote is a lesson in the importance of creating a vision and effectively delegating instead of taking on every challenge yourself.

“I don’t know that there are any shortcuts to doing a good job.” – Sandra Day O’Connor

The former Supreme Court Justice knows a thing or two about what it means to put in the work. As the first woman to be appointed to the Supreme Court, the first woman Majority Leader in the Arizona State Senate, and a highly honored Stanford Law School Graduate, O’Connor accomplished so much all while facing an uphill climb because of her gender. Her quote is a reminder that any worthy achievements are not reached easily.

“The cynics may be the loudest voices – but I promise you, they will accomplish the least.” – Barack Obama

In a commencement address to Ohio State University graduates, the 44th President reminded the students of his hopeful approach to politics and life with this quote. Having faced all kinds of obstacles on the way to becoming America’s first African-American president, Obama stresses a continued faith in yourself and the power of positivity to achieve one’s goals.

“Courage is more exhilarating than fear and in the long run it is easier.” – Eleanor Roosevelt

Eleanor Roosevelt—America’s First Lady during the Great Depression and World War II—has considerable experience standing tall in the face of uncertainty. In addition to putting on a brave face as the United States took on monumental challenges, Roosevelt also fearlessly served as the first Chairperson of the UN Human Rights Commission.

She emphasized that courage is not something that appears only during large dramatic moments, saying: “We do not have to become heroes overnight. Just one step at a time, meeting each thing that comes up, seeing it is not as dreadful as it appeared, discovering we have the strength to stare it down.”

“Efforts and courage are not enough without purpose and direction.” – John F. Kennedy

As America’s 35th President, John F. Kennedy sought to lead the country into a new age of innovation. His guidance paved the way for man to go to the moon and take on a wave of other challenges. The idea that it is imperative to not lose sight of the “big picture” is as true today as it was in Kennedy’s day.

Founding Father of the United States, author, scientist, and humorist Benjamin Franklin certainly could be called an expert on the art of taking action. From inventing the lightning rod to signing the Declaration of Independence to becoming an early abolitionist, Franklin was a man who knew that true success is measured by what someone does and not what someone talks about doing.

“Love is the only force capable of transforming an enemy into a friend,” – Dr. Martin Luther King, Jr.

Few figures faced as much animosity as Dr. Martin Luther King, Jr. while seeking to push America towards its full promise of freedom and equality. Despite all the hate he encountered, Dr. King continued to loudly voice a message of kindness, understanding, and love. His words stand as a powerful reminder that even when grappling with the most destructive or malevolent forces, the path to success will always be one centered on kindness.

David Gasparyan
David Gasparyan is the Founder and President of Phonexa, the only digital marketing platform to offer call tracking, lead distribution, email marketing, and integrated accounting in one intuitive package. David first started working in the digital marketing space over fifteen years ago, at a time when Google was only a search engine, Facebook didn’t exist, and the internet’s full potential had yet to be realized. Throughout his tenure, he has overseen the creation of revolutionary technology and has continued to foster the passion, vision, and growth of the company.