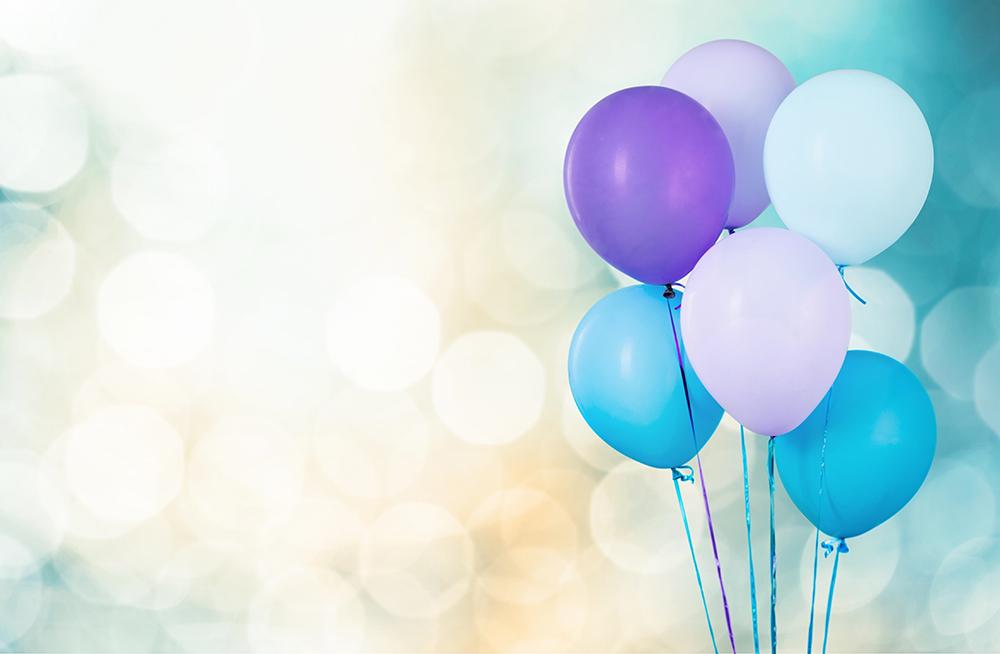 In case you don’t follow the birthdays of social media services, you should know that Twitter is now officially 10! We’ll give you a minute as you fact check the fact that Twitter is older than the iPhone.

Twitter has changed the way in which we interact with news stories. In fact, ever since Twitter Co-Founder and CEO Jack Dorsey sent the message, “just setting up my twttr,” the world of news hasn’t been the same. We’re no longer grabbing the paper or even visiting our homepage on our desktop. The news is delivered in 140 characters, sometimes faster than any other source.

So, let’s take a look at the ways in which Twitter has shaped the world around us, in case you still aren’t a believer.

This is key. The numbers suggest that over 50% of users use Twitter for news. We know Twitter is a popular platform for generating and consuming news. The most important takeaway, however, is that reporters and everyday people are using Twitter as a way of breaking news. We saw this with the Boston Marathon bombing in 2013. In fact, Twitter was a more reliable and efficient way of getting information in comparison to other sources.

Twitter has made communicating with celebrities, journalists, and others relatively easy. That’s because it’s direct contact with them. They’re the ones using the service, so any message sent to them is sent to them, directly. It’s no wonder why so many celebrities will often reply back to tweets. If the message means something to them, a reply is easy, compared to the e-mail you sent them, which probably never made it past their publicist.

What’s popular right now? What’s in the news? Sure, you could Google search that, but that isn’t necessarily good insight into what people are talking about and/or what they are saying. Twitter’s search feature has made trending topics easily accessible. So, let’s say you are watching the new episode of your favorite television show and something big happened. Twitter is where you can find people’s reactions. There are better, more effective ways this can be useful, but you get the point!

Twitter has proved its position among social media services. Sure, it’s lost over $2 billion since its launch and may never be profitable, but that’s another story. The fact is that it’s useful, relevant, and a key part of how we communicate in the digital age. The entire world is on Twitter. The Pope was on Twitter long before he joined Instagram, and even Edward Snowden has an account, and he’s in hiding! Oh, and we’re also on Twitter, so follow us @PhonexaCalls and learn more about how we’re changing our industry!

Armen Karaoghlanian
Armen Karaoghlanian is the Creative Director of Phonexa. Armen has 8 years of experience in writing, film, and marketing, and has been featured on sites such as Complex, Fast Company, and Business Insider.

Phonexa's first-to-market development is a groundbreaking one for the industry because this is the first time calls, leads, clicks, email, SMS, and accounting products are all merged together under one uniform entity.

The phone call can still remain king for campaigns and strategic executions if it’s complemented with a call analytics software that extracts and presents conclusive data for executives to make focused and informed marketing decisions.

Mobile App Capabilities In Home Services Can Be A Game Changer

Home services affiliate marketing programs need to be arm trade professionals with a mobile solution for them to capitalize on their lead buying business models.

Most businesses switch to Phonexa because of our dedicated support team that addresses their specific needs.