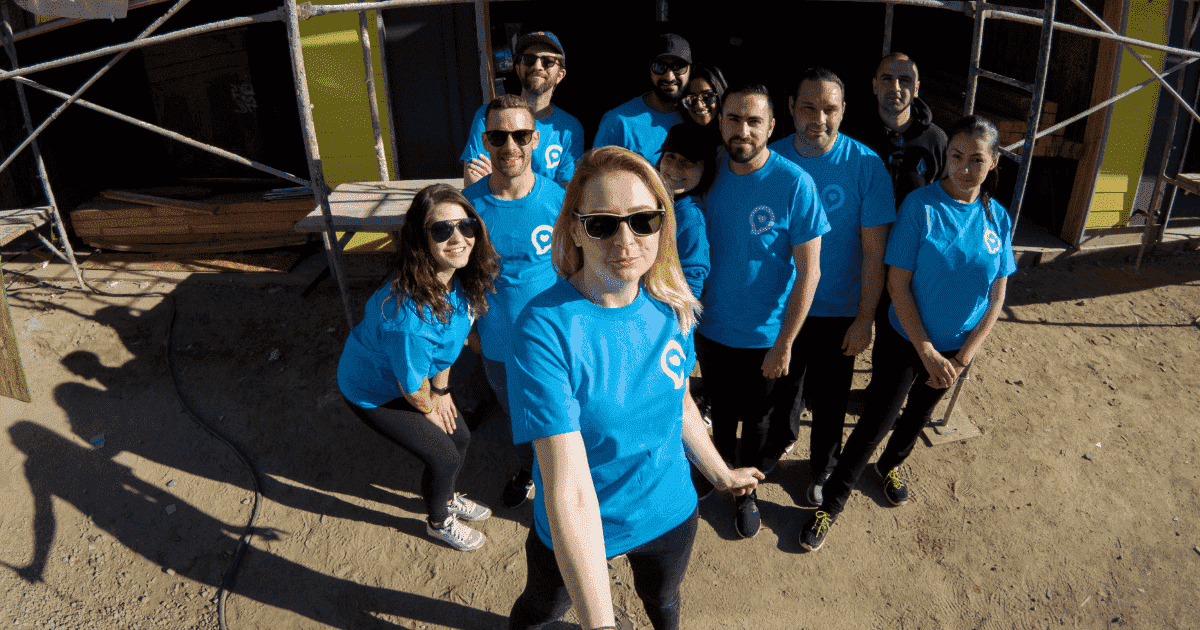 Phonexa Cares: Addressing the Housing Crisis with Habitat for Humanity

California is in the midst of a crisis. Or as the California Chamber of Commerce describes it: a “housing disaster.” A report from CalChamber’s website explains that there is an approximate deficit of between 3 and 4 million affordable homes in the state—a deficit that continues to grow each year. In Los Angeles alone, more than half a million affordable homes are needed.

The housing crisis affects the local economy, our quality of life, and—most importantly—the lives that are thrown into turmoil when individuals or families are faced with the crisis head on. As the CalChamber report concludes: “Working families become poor families when faced with the cost of shelter. The lack of affordable housing also forces many working Californians into extra-long commutes, adding more air pollution, more traffic congestion, and reduced worker productivity.” In short, the situation is as dire as it has ever been.

It can be overwhelming to be faced with these issues, but at Phonexa we were able to take the first steps towards improving this situation by volunteering our time and resources to our local San Gabriel Valley Habitat for Humanity on a project right in our hometown of Glendale.

Working with Habitat for Humanity

Since their founding in 1990, San Gabriel Valley Habitat for Humanity has been focused on providing housing aid to families and individuals in the San Gabriel Valley area of Los Angeles County. The organization works diligently to find those who are in special need of affordable housing and helps them become homeowners. The homes aren’t gifts though: every new homeowner buys their home at a special rate and puts in a certain amount of “sweat equity,” meaning they work alongside others in the construction of their homes.

Back in March, the Phonexa Cares team first showed up to the worksite on Lomita Avenue in Glendale ready and eager to help. After getting some insight into the history of Habitat for Humanity and lessons on worksite safety, the Phonexa volunteers climbed atop wooden scaffolding to start applying a fresh coat of paint to the newly built house exteriors. In doing so, we also got to meet other volunteers and some of the individuals who would eventually be moving into one of the homes. 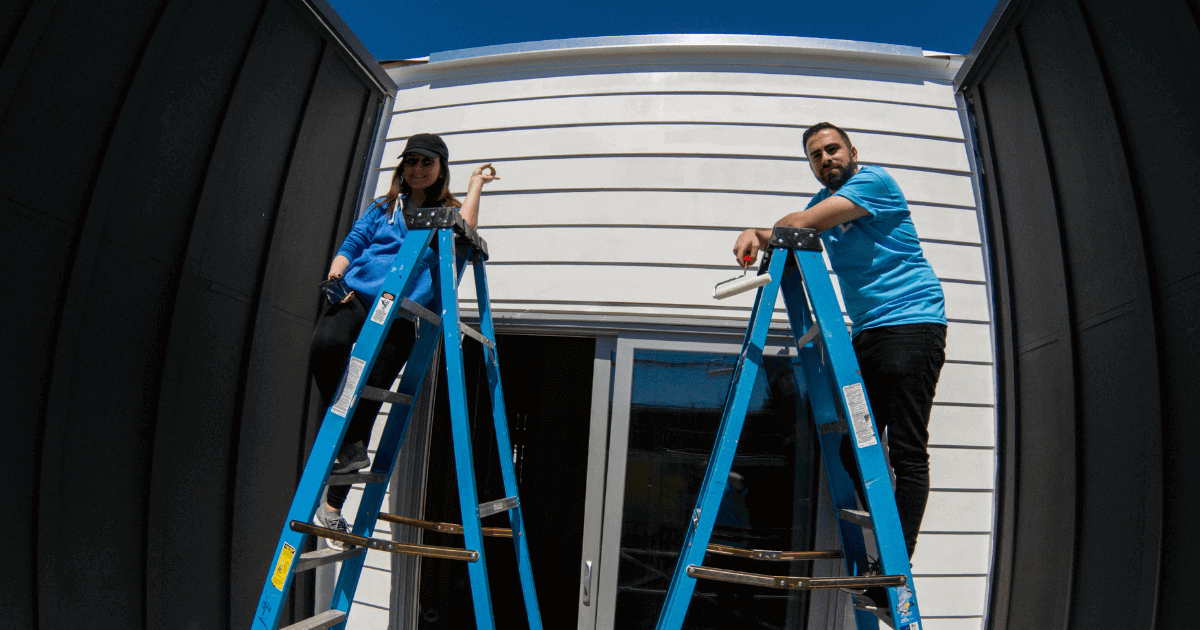 It was a full day of work, with plenty of painting to do, along with some light wood framing and a few uses of a nail gun. We learned a great deal about what went into constructing a new home and had a lot of fun despite the heat.

In all, we had such a terrific time contributing that when we became aware of another opportunity to pitch in we jumped at the chance. This time, under the hot July sun, we completed more painting, used a power saw to cut wood slats, and got a full body workout by unboxing and relocating four dishwashers and a refrigerator. For those who made it out both dates, it was exciting to see the progress that had been made on the homes since the first visit in March. 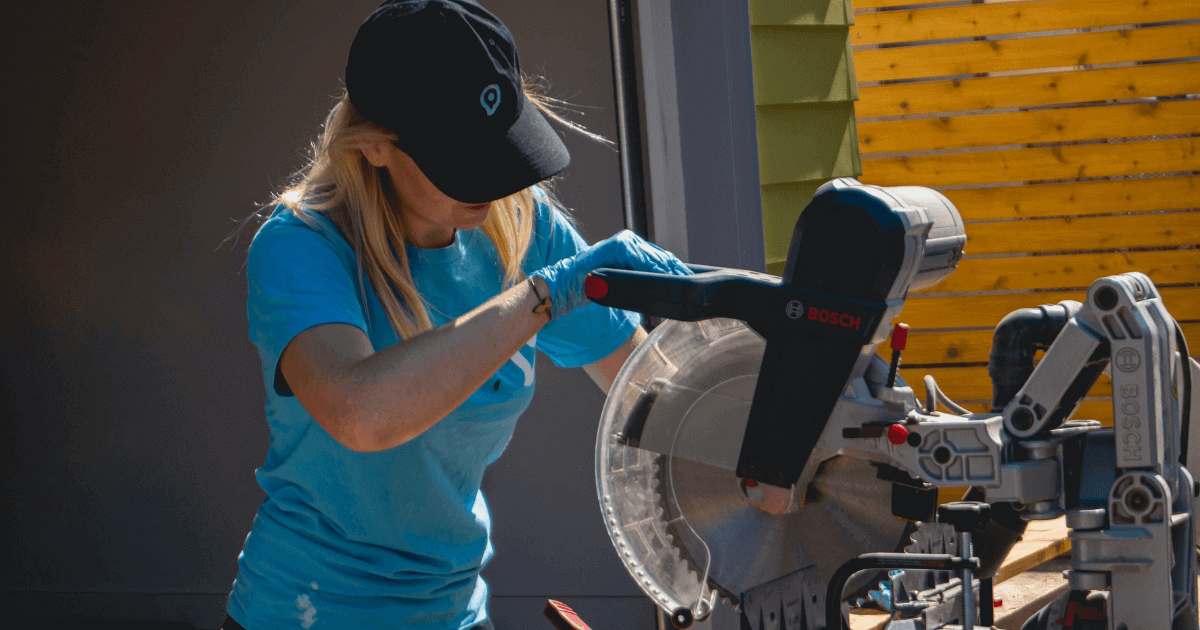 New Homes and Meeting the Families

Just a few weeks after our second visit to the Lomita worksite, our team members were invited to a ceremony at the site to see the completed homes and witness the official “ribbon cutting” moment. It was a great thrill to see what had been a dusty construction site just three weeks earlier become transformed into a charming collection of homes with freshly planted trees and gleaming sidewalks and entrances.

In a midday ceremony, officials from the City of Glendale and Habitat for Humanity discussed the project and the larger challenges that the community faces from the housing crisis. Later, some of the future homeowners shared their stories and explained what it would mean to them to finally have a home of their own. It was a moving and celebratory moment when each family was finally given the keys to their new homes. After the ceremony, we got to tour the homes and chat with the family members—some of whom we had worked with on the site in the weeks or months before. 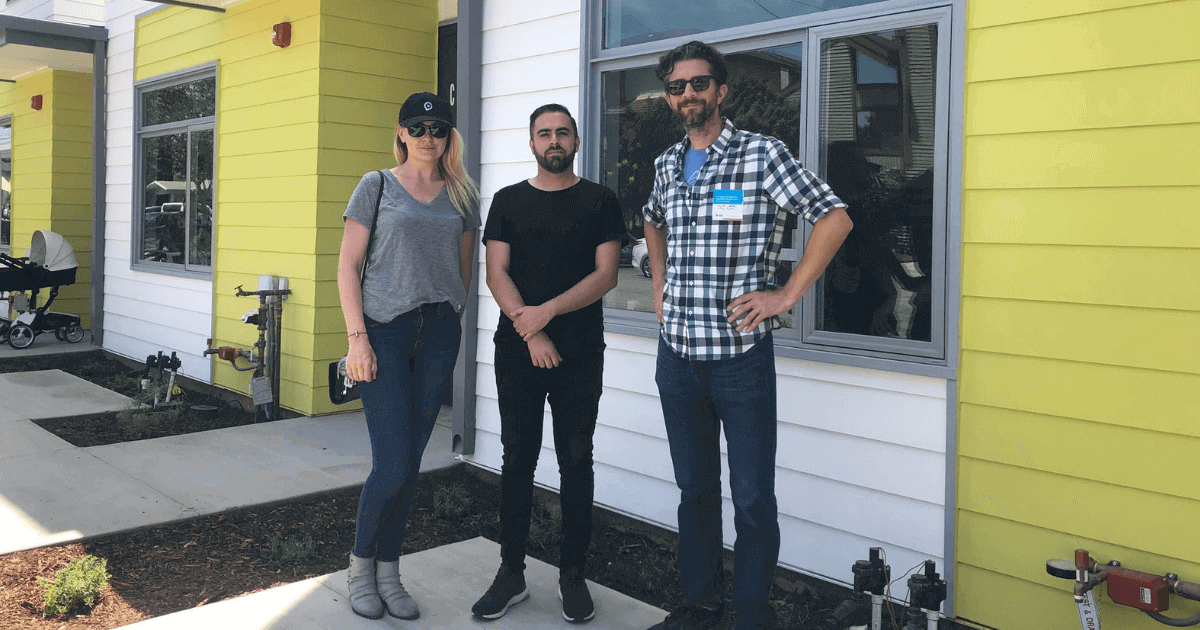 This spring, Phonexa President David Gasparyan said in the press after the first day of volunteering: “A home is a place of security, stability, and family. Our company is honored to be able to contribute in the construction of a home in our neighborhood.” While many continue to struggle with the high cost of housing in California, it is important to realize that we can make a difference by volunteering a few hours in a day or donating much-needed funds.

In contributing to the efforts of Habitat for Humanity in Glendale, Phonexa was not only able to assist in the construction of new homes, but also become vocal advocates for the community to rally to address the housing crisis in as many ways as possible. By becoming more knowledgeable, giving our time, donating our money, and forming connections with those at the forefront of the crisis, we can begin the process of creating significant change to the housing situation in California so that everybody can have the stability, security, and warmth of a home.

Don’t forget to connect with Phonexa on Facebook and LinkedIn to keep up with Phonexa Cares initiatives and other company events. 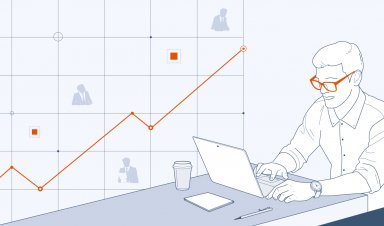 HitMetrix: The Only Road to Conversion Rate Optimization 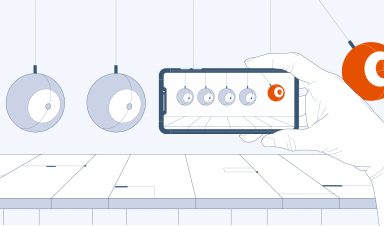 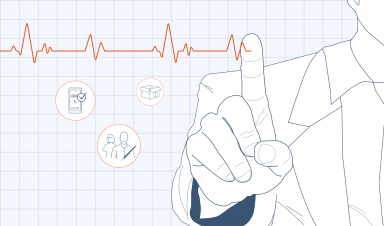