What Is Automatic Call Distribution

Automatic Call Distributor is a call management feature of our Call Logic platform that redirects incoming calls to the appropriate recipients based on your callers’ demographics and IVR survey results.

What Does an Automatic Call Distribution System Do?

Are you ready to transform the way you approach your business calls and convert them into more leads?

Our advanced IVR stops fraudulent calls and disconnects misdials, so only qualified calls will reach your agent. Having this powerful protective layer will save your company time and resources from servicing unqualified callers.

The IVR offers self-servicing options, such as payments, account inquiries and selective information lookup to help you get the answers you need without having to wait for a representative.

Since our advanced IVR speeds up the process by allowing customers to choose their own help options, more agents will be free to handle more complex inquiries. This, in turn, benefits both your business and your clients.

With the reports you'll receive from our self-service platform, you'll be able to make the necessary adjustments to boost your customer experience. You also have the option to conduct polls and surveys through the IVR to improve your marketing efforts. The Definitive Guide To Call Tracking: How It Works & What Is Its Impact

From the very beginning, offline and online or digital marketing has been about creating human...

The phone call can still remain king for campaigns and strategic executions if it’s complemented with a call analytics software that extracts and presents conclusive data for executives to make focused and informed marketing decisions. 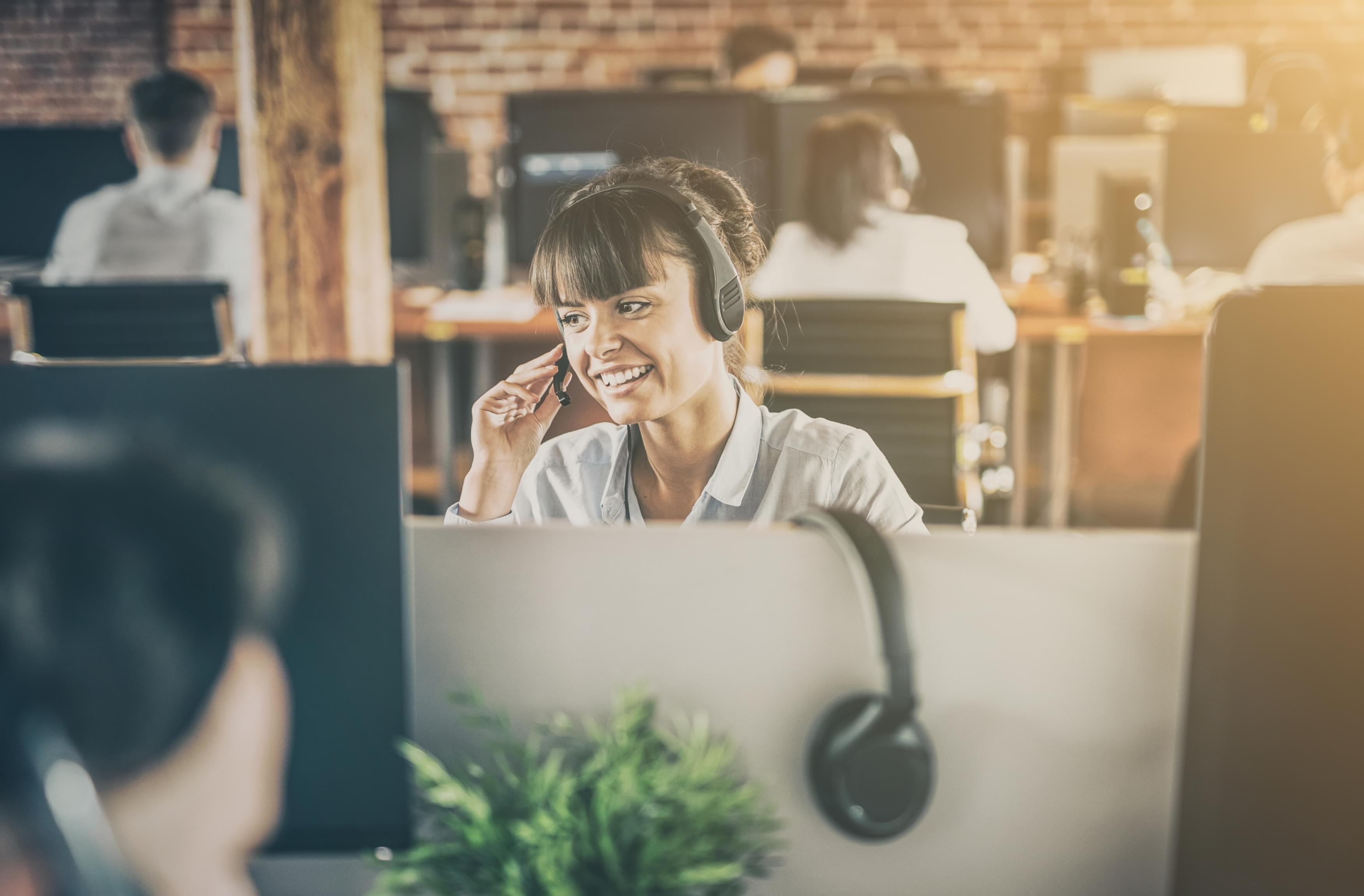 Phonexa's sophisticated filtration system is applied to the Automatic Call Distribution (ACD) to route calls based on your customized filtration settings.

What is an automatic call distributor?

An automatic call distributor, or ACD, is a telephony system that automatically receives incoming calls and distributes them to available agents in call centers. Its primary purpose is to help inbound contact centers manage and sort high call volumes to streamline processes. Using an ACD also helps companies improve customer experience by ensuring that they are connecting them to an agent that is best suited and capable of helping the client with the nature of their questions. However, before a customer can even land on an ACD queue, they must undergo a comprehensive IVR.

What’s the difference between an ACD and an IVR?

An Interactive Voice Response, or IVR, is a Call Logic feature that allows users to interact with an automated answering machine that asks them guided questions about their call before connecting them to a call agent. An IVR is commonly used to determine the user’s interest or reason for calling and the type of assistance they require. In an IVR, users can identify their pain points by asking the user to verbally answer or press keys on their phone that correspond to the general topic they’re calling about.

In this case, an ACD generates the caller’s response and directly forwards it to the agent on the other end of the telephony system. In a nutshell, the IVR collects customer data, and an ACD uses the data to sort and distribute incoming calls. When used together, the two improve the customer and agent correspondence while streamlining the entire process.

How does an ACD work?

With an ACD, the call distribution process can be summed up in easy three steps:

What are some common call distribution methods?

There are many different types of ACD distribution methods, and users choose each based on their company needs and the preferences of their industries. The following are some of the most common types of call distribution: