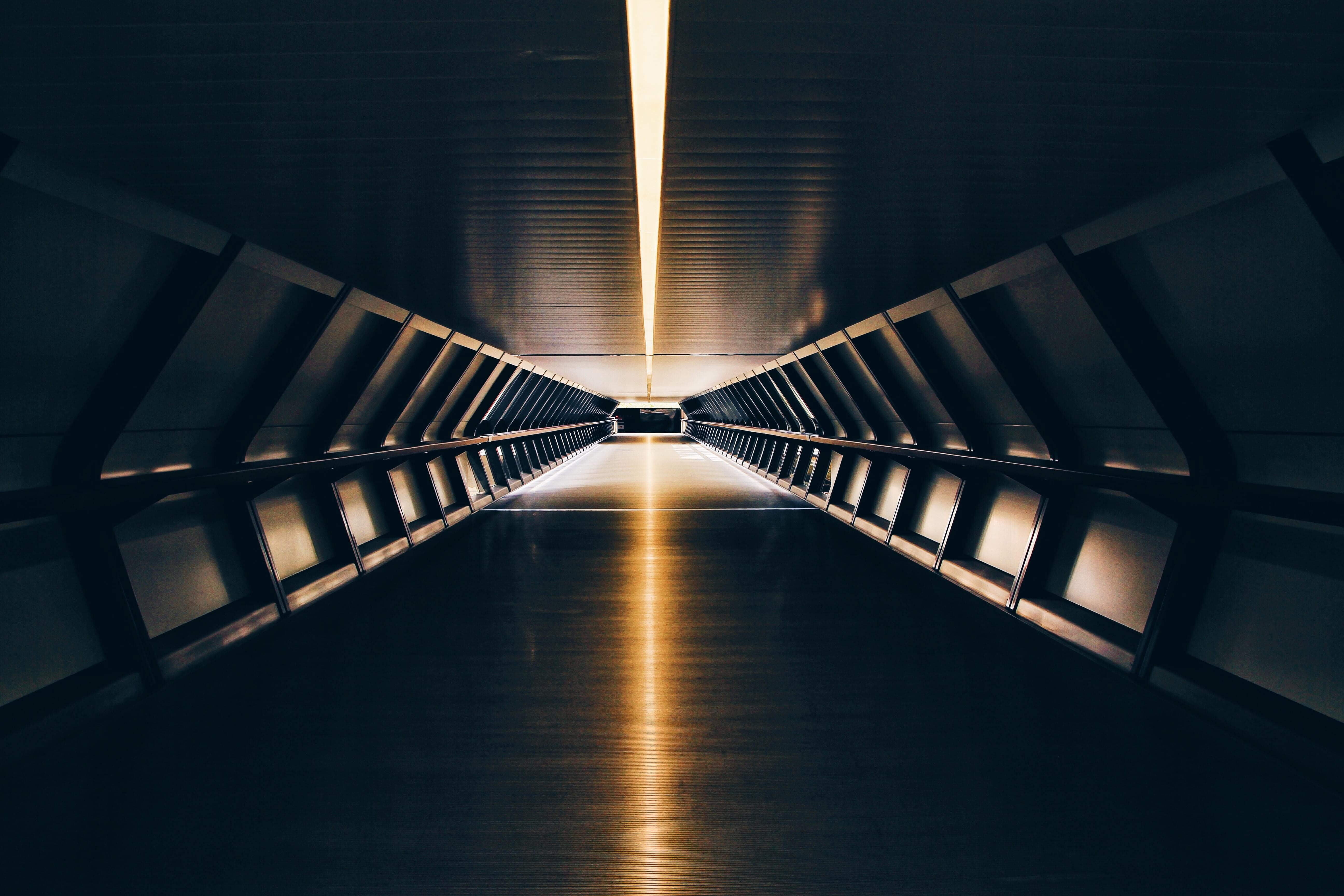 Artificial intelligence, or AI for short, is no longer just a fictional topic tossed around by Sci-Fi fanatics. Our world is becoming more and more integrated with AI. When you tell your Google Home, Amazon Echo, or even Siri to play your favorite playlist, you’re interacting with AI.

This smart technology is more practical today than it ever was in the past, and the future of AI seems as bright as ever.

If we’re already heading in that direction, why not learn from those who know a thing or two about AI technology?

1. AI Could Make the World a Better Place

“I imagine a world in which AI is going to make us work more productively, live longer, and have cleaner energy.” – Fei-Fei Li, Computer Science Professor at Stanford

2. The Goal of AI is to Give Better Customer Service

“One of our big goals in search is to make search that really understands exactly what you want, understands everything in the world. As computer scientists, we call that artificial intelligence.” –Larry Page, Google Co-founder

3. More Complex Than We Thought

“By far, the greatest danger of Artificial Intelligence is that people conclude too early that they understand it.” –Eliezer Yudkowsky, AI Researcher

“Throughout the business world, every company these days is basically in the data business and they’re going to need AI to civilize and digest big data and make sense out of it—big data without AI is a big headache.” – Kevin Kelly, Co-founder of Wired

“Nobody phrases it this way, but I think that artificial intelligence is almost a humanities discipline. It’s really an attempt to understand human intelligence and human cognition.” –Sebastian Thrun, Computer Scientist and Google Fellow

“We have some people at Google who are trying to build artificial intelligence and to do it on a large scale to make search better. Very few [other] people are working on this, and I don’t think it’s as far off as people think.” –Larry Page, Google Co-founder

7. AI Goes Above and Beyond Our Human Intelligence

“Anything that could give rise to smarter-than-human intelligence – in the form of Artificial Intelligence, brain-computer interfaces, or neuroscience-based human intelligence enhancement – wins hands down beyond contest as doing the most to change the world. Nothing else is even in the same league.” –Eliezer Yudkowsky, AI Researcher

“You could claim that moving from pixelated perception, where the robot looks at sensor data, to understanding and predicting the environment is a Holy Grail of artificial intelligence.” –Sebastian Thrun, Computer Scientist and Google Fellow

“By their very nature, heuristic shortcuts will produce biases, and that is true for both humans and artificial intelligence, but the heuristics of AI are not necessarily the human ones.” –Daniel Kahneman, Behavioral Psychologist

“The iPhone is made on a global scale, and it blends computers, the Internet, communications, and artificial intelligence in one blockbuster, game-changing innovation. It reflects so many of the things that our contemporary world is good at – indeed, great at.” –Tyler Cowen, Economist

“The real risk with AI isn’t malice but competence. A superintelligent AI will be extremely good at accomplishing its goals, and if those goals aren’t aligned with ours, we’re in trouble.” –Stephen Hawking, Theoretical Physicist

12. AI is the Future of Business

“No company is going to survive in the future without implementing, or at least gaining an understanding of, artificial intelligence and how it can be used to better grasp data they collect.” – David Gasparyan, President of Phonexa

Predictive modeling and machine learning are the forebears of artificial intelligence.