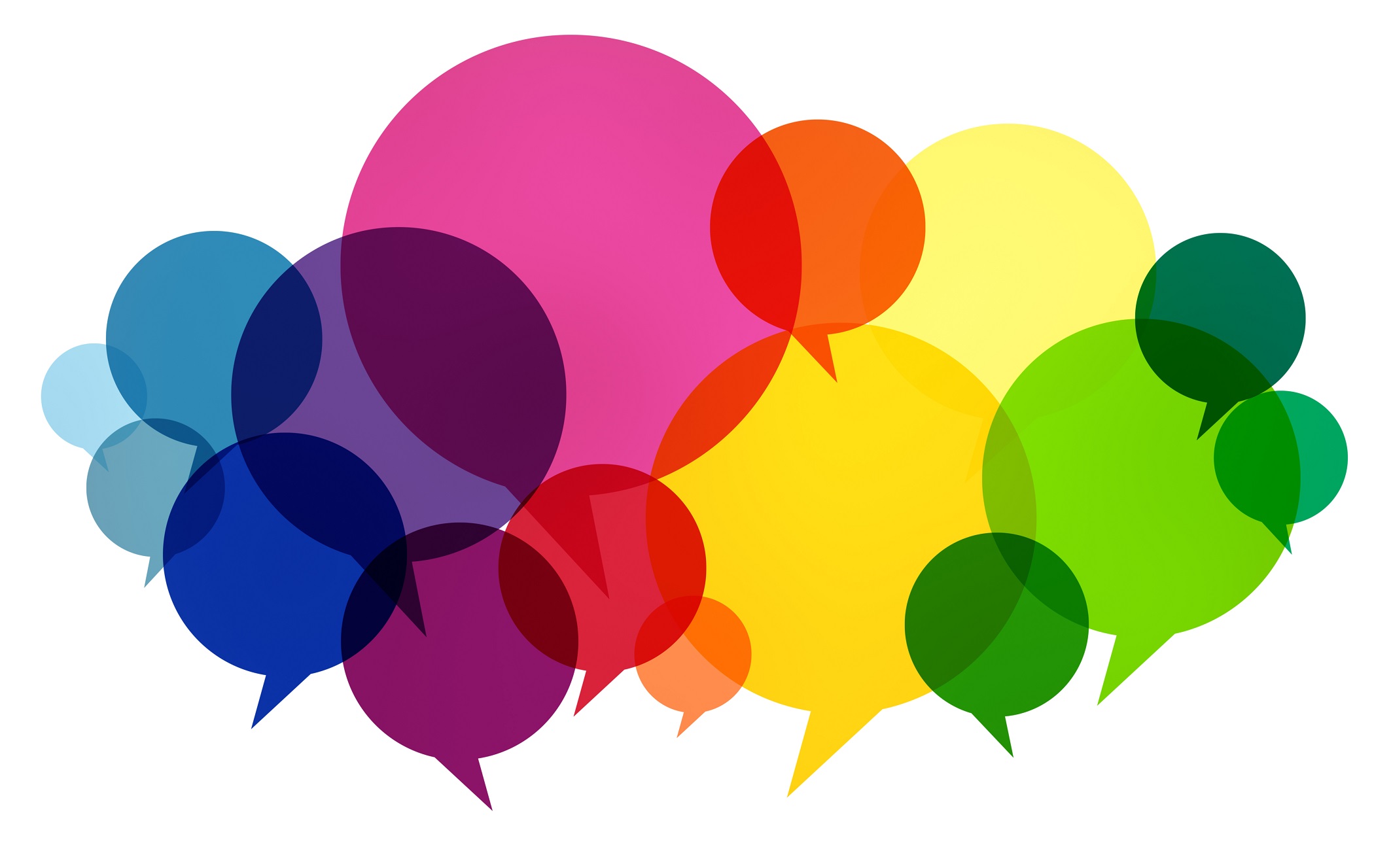 The Voice of Conversational IVRs

In the past decade alone, we have come so far with phone usage. In fact, ten years ago, most people still had corded home phones (remember home phones?) and there were an awful lot of flip phones. It’s hard not to envision a world where voice recognition systems will be completely conversational. It’s also not hard to imagine that your customers will expect them.

We’ve seen how consumer spending is being driven by cell phones. The fact is businesses have a plan in place to attract, field, and convert these phone calls, and conversational IVR is a big part of this plan.

IVR (Interactive Voice Response) systems direct people in the use of their phone keypad. This has obvious limitations, such as when you have to spell something. The twelve buttons on the phone must be able to act as a 26-letter alphabet. That’s not all. This same keypad is expected to communicate all the things your customers need to communicate to you. It’s limited, to say the least.

The early versions left customers unsatisfied. The systems often sent consumers to the wrong departments, or even worse, did not even register the customers’ responses. This meant the customer was forced to repeat their responses when they actually got to an operator.

In recent years, technology has improved dramatically and conversational IVR is becoming so commonplace that consumers now expect them. So, as these systems have improved, so have consumer’s attitudes to them.

Nuance Communications recently published a white paper that cites a number of positive (and changing) attitudes regarding voice recognition.

So, let’s compare these numbers (and emotions) between touchtone IVR (keypad) and conversational IVR.

40% of consumers will transfer to an agent if there is not an option in the first menu for the reason that they are calling. The key here, again, is good planning which includes anticipating all the potential reasons the consumers/users are calling and to address that reason quickly. If it requires a second menu to get them there, and let’s face it, that will happen a lot, design your system so that consumers can almost visualize that their reason for calling is coming up soon.

55% of consumers say that a personalized IVR leaves a positive impression of the company. There are now ways in which your information can be recognized when you call a certain number; for instance, many cell phone providers recognize the consumer based on their number and ask them if they want to pay their bill using the same card that they previously used. That’s a very interactive IVR and it’s something customers will look forward to.

So yes, IVRs and consumers’ attitudes toward them have changed over the past decade. Voice Recognition has gotten better at delivering what consumers/users want, so just think where we will be in another ten years.