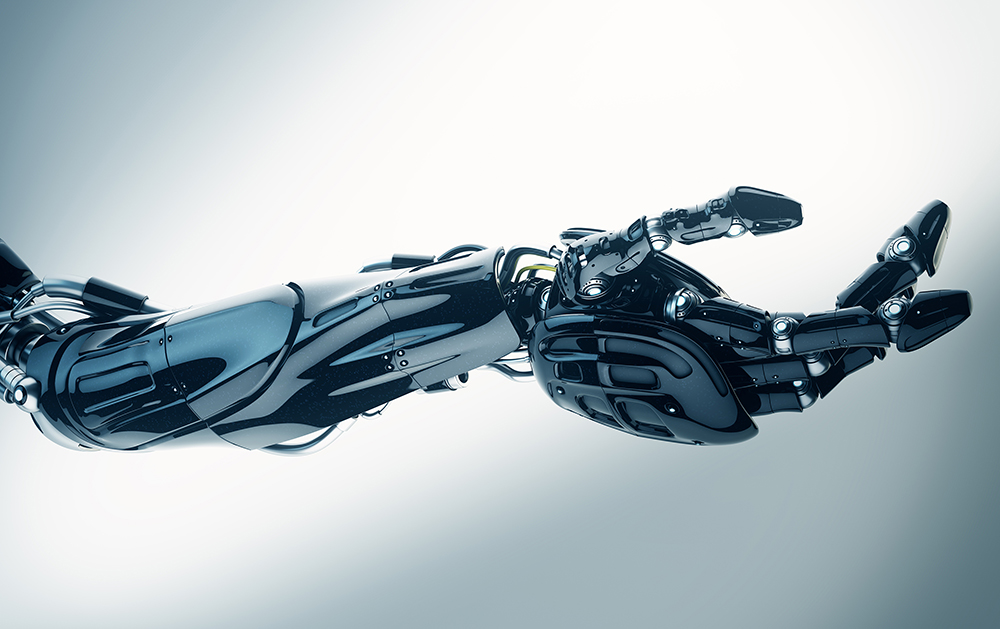 Famous Robots and the Rise of Speech Technology

It’s no coincidence that the list of 100 greatest robot movies of all time consists mainly of movies during or after the 1950s, which marks the start of speech recognition.

Before the invention of Audrey, the first speech recognition system that only understood numbers, robots were mainly portrayed in films and comics as villains who hardly ever spoke (mostly due to the silent film era). Films like Flash Gordon (1936), The Phantom Creeps (1939), and Mysterious Doctor Satan (1940) all played upon the classic motif of evil robots programmed to kill or destroy.

After speech recognition took off in the 1960s and 1970s, both businesses and the creative media jumped aboard the ever-moving train of this state-of-the-art technology. The invention of Audrey, Harpy, and other quickly-evolving speech recognition hardware sparked a paradigm shift in the way robots were portrayed in TV shows, literature, films and comics. Almost immediately, artificial intelligence became widely viewed as helpers and allies of the human race.

The Rise of Speech Technology: From Enemies to Allies

Perhaps the most well-known of such robots was C-3PO from Star Wars (1977). Not only could his character talk with fluctuations that emulate human speech, he also understood conversational speech and carried out commands as they were given, even with a bit of humor. He existed to assist humans, much like the other robots in the Star Wars universe. C-3PO created a lasting impression of the“assistant robot” that is reminiscent of Siri and other humorous speech-recognizing artificial intelligence today. C-3PO’s antics and ability to learn truly reflected the growth in speech recognition in the late 1970s and early 1980s. Once tied down by a limited vocabulary bank, speech recognition hit a gold mine when developers switched to a different algorithm, known as the hidden Markov model, which allowed the speech recognition technology to accept and record new sounds as words. The hidden Markov model opened up new doorways for primitive speech technology, making speech recognition a limitless stride. This advancement greatly impacted the way writers and artists portrayed artificial intelligence thereafter.

Similar to C-3PO was J.A.R.V.I.S. (or JARVIS) from the Iron Man (1968) comics. JARVIS was Tony Stark’s artificially intelligent sidekick, with impeccable speech recognition and critical thinking capabilities. JARVIScame about during the very age when speech recognition gained traction from the media due to its strong influence on the imagination. JARVIStook what little speech recognition could do in the 1960s and annihilated its shortcomings. The invention of JARVIS tells us that although the technology was quite limited at the time, creative minds were still able to fill the gaps because they understood the potentials of speech recognition.

The Rise of Speech Technology: A Fear of Limitless Intelligence

With each real-life advancement in speech technology, media portrayals of artificial intelligence became significantly more exaggerated. One can say that as fast as technology was evolving, the imagination moved much faster. The fear of evil robots came back with a vengeance, and even JARVIS couldn’t escape this tired motif! In Avengers: Age of Ultron (2015), the AI thatTony Stark created (known as Ultron) became its own sentient being, consuming JARVIS in its wake because it possessed its own evil will, separate from its master’s.

This motif continued for quite some time, although it had a different spin. Now, there’s a juxtaposition between sentient robots who are friendly and helpful (a tribute to our new perspective on technology) and sentient robots who are destructive (a remnant of our xenophobic past). This “good versus evil” motif fueled inspiration for AI comics like Transformers (1984) and films like The Terminator (1984), I, Robot (2004) and WALL-E (2008).

The Rise of Speech Technology: Where We Are Now

As voice recognition technology becomes more advanced and commonplace, we can expect to see at least one droid or AI system in every film that is set in modern day. It’s clear that voice recognition plays an integral part in our imaginative future. In fact, we believe that it is ingrained in our vision for tomorrow. 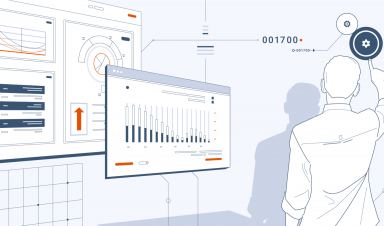 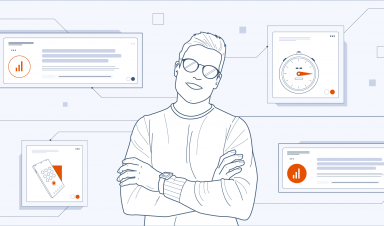 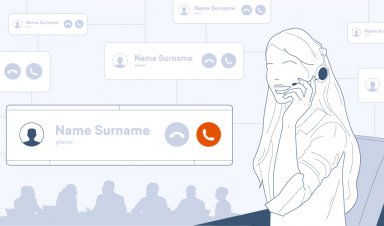 The Benefits of Call Logging Software for Your Business

Where do you turn for invaluable data about your phone calls? We have the answer.