Everything Old is New Again

There are times when technology gives us something altogether new.

There are other times when technology simply improves upon existing technology – voicemail, e-mail, faxes have all benefitted from recent improvements in technology. 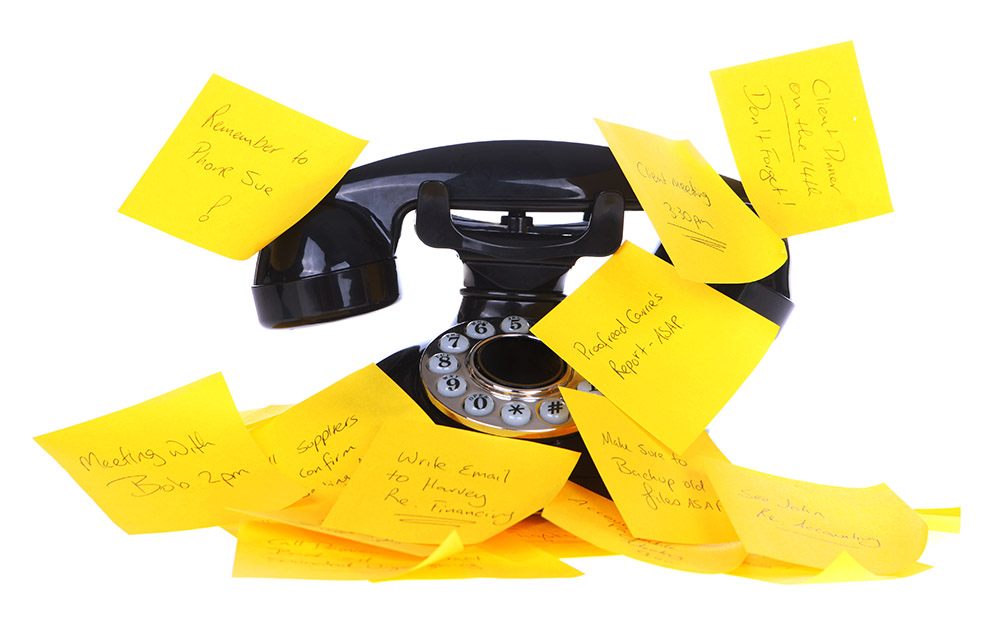 The photo above is misleading because post-it notes were not invented until long after this phone went out of style, but you get the idea. 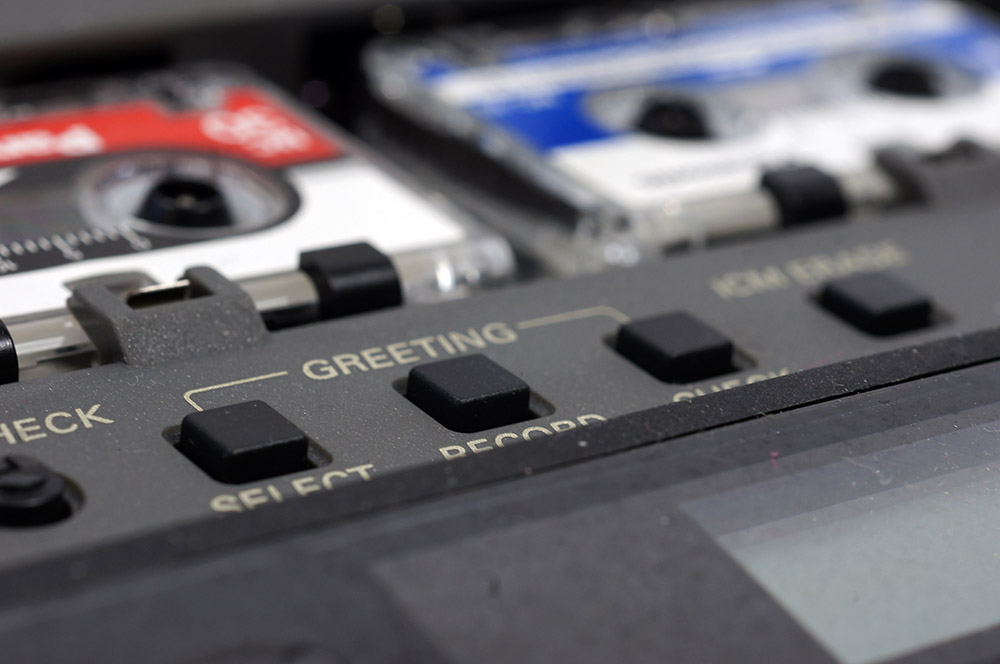 The first voicemail systems were answering machines with recording tapes. In the initial configuration, you had to be physically present with the recorder in order to playback the messages. This was not convenient, to say the least. You couldn’t check your messages when you were away (at least not when they first came out), which was kind of the point of the machine.

This was done away with digital technology, which replaced the tape, and the traditional answering machine developed more features, eventually evolving into software rather than hardware.

We said goodbye to the answer machine and hello to voicemail over the course of a few years. The best part about voicemail is that it’s digital and offers many more features than the old machines. It’s also highly customizable to meet your needs.

You can now receive voicemails as emails, allowing you to read your voicemails. In a simple touch of the button, you can access your voicemail messages by reading them, rather than listening to them. 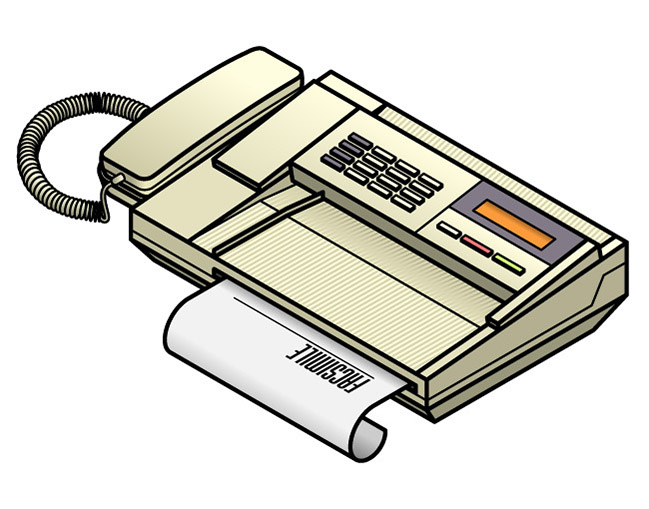 Do you recognize the dinosaur above? That’s one of the first fax machines. They used thermal paper, which is the white rolled paper coming out of the front of the machine. Yes, the paper came in rolls, so that when you got to the end of the roll, the paper came out in a really tight roll, requiring you to straighten it using the edge of your desk. This paper was also expensive, at about six dollars a roll and they lasted a few days to a week, if you were lucky.

The fax has now moved to an application in your computer device. They now use the internet (cloud based technology strikes again) to transmit. When was the last time you used the fax machine, though? I personally cannot remember the last time I faxed something, but some people still use the technology, and it’s changed dramatically.

The current way the system works allows for access from any device, even your phone. That’s probably the biggest change that’s come to the office of today. The ability to stay connected no matter where you are or what device you are using. 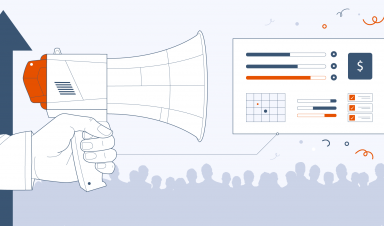 Got Low-Intent Leads? Here’s How to Finish Q4 With a Bang

The odds of re-engaging low-intent leads are low. Instead of trying to re-engage lapsed leads, use the holiday season to engage new prospects for Q4 and beyond. 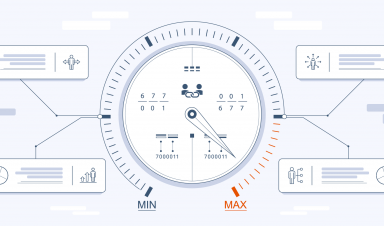 Here are our top strategies on the tools and tricks you need to implement into your firm's omnichannel presence for successful leadgen campaigns. 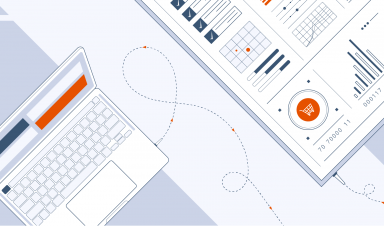