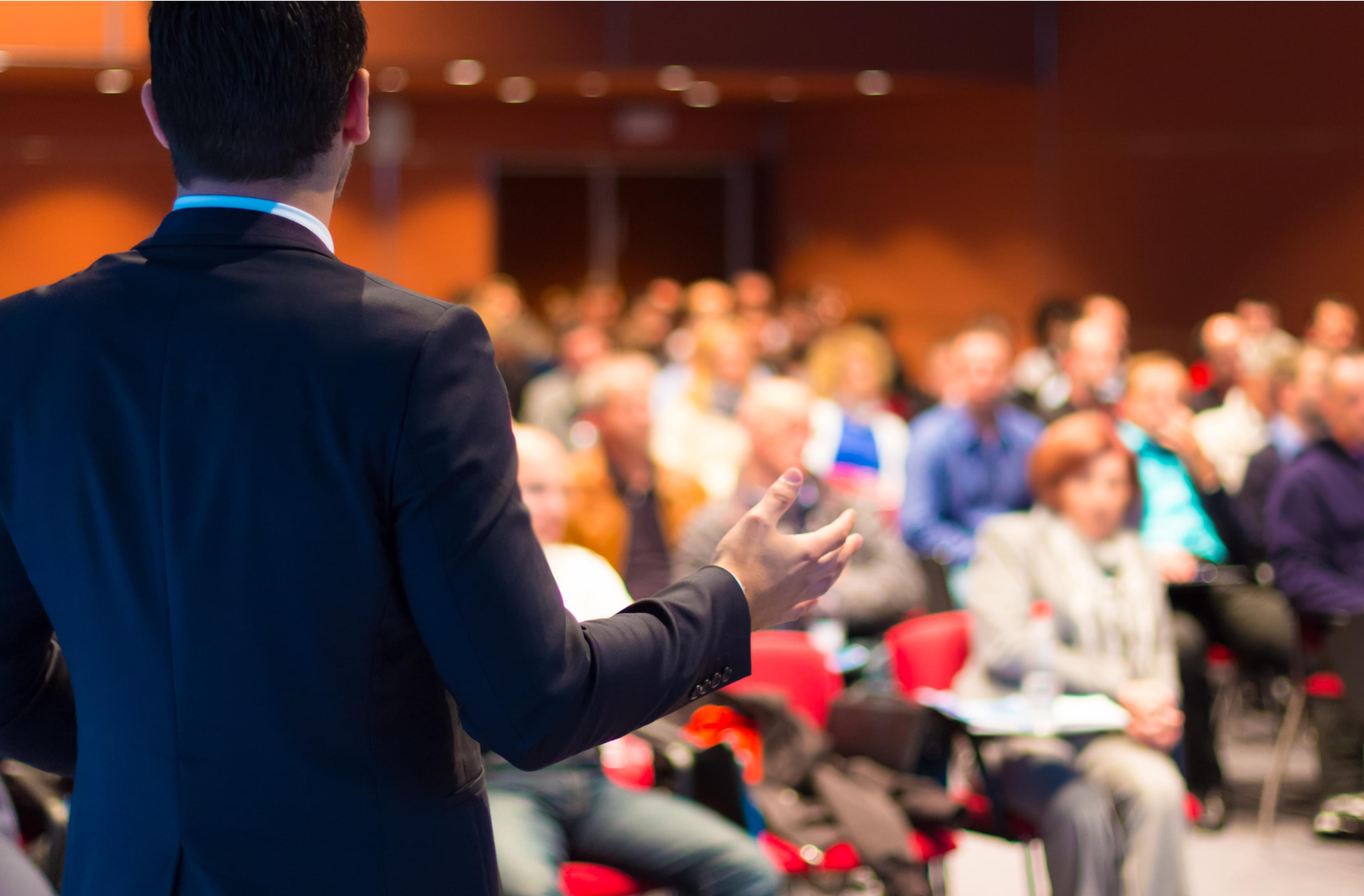 The Top 6 Upcoming Conferences of 2017

We’re very involved with conferences throughout the year, making sure we have the opportunity to network and meet with companies from around the world. There are countless shows that take place each year – even if it feels like every other show is held in Las Vegas.

We compiled a recap of the top conferences of 2016, highlighting many we were attending and some we thought were simply putting on spectacular shows. We figured it’s time to do that again, so we’ve put together our list for the top upcoming conferences that are on our radar.

The Central and Eastern European Business Summit of the Year, Brand Minds 2017 has its sights set on creating “experience events” that help better people’s lives. This year’s show is a few days away, on May 22, in Bucharest. Their line-up of speakers is impressive – Lenja Faraguna, Nordström and Ridderstråle, Gary Vaynerchuk, Julian Treasure, and Robert Murray.

LA Awwwards Conference brings together international digital masters and influencers. If your work is in design and web, this is where you should be. This year’s speakers include Jessica Walsh from Sagmeister & Walsh and is being held from June 1-2 in Los Angeles.

Digital Summit hosts a series of conferences in various cities throughout the year. There are still twelve stops left on the tour, including Denver, Kansas City, Detroit, Philadelphia, and, of course, Portland. It’s no secret that Portland is a mecca for creatives. The city is home to major companies including Adidas and Nike, as well as leading creative agencies such as Wieden + Kennedy and Swift. Digital Summit stops in Portland from July 12-13. Their previous speakers have included Mark Cuban, Steve Wozniak, and Gary Vaynerchuk, so you can’t miss this show.

MozCon is “three days of forward-thinking actionable sessions in SEO, brand development, CRO, the mobile landscape, analytics, customer experience, social and content marketing, and more.” It’s put together by the lovely folks at Moz, which means you’ll be receiving some great information that you can’t get anywhere else. MozCon runs from July 17-19 in Seattle, just in time for some great weather in the city.

Affiliate Summit East is the show of the year, where you know you’ll see familiar faces and new ones. We were at this year’s Affiliate Summit West in Las Vegas, where we took the stage during Demo Day and introduced our new products. We’ll be at this year’s show in New York, so if you’re attending, make sure you connect with us!

This year, LeadsCon has rebranded into LeadsCon’s Connect to Convert. We are Sponsors at this year’s conference in New York. We believe in the quality of the attendees at this show, which hosts a second show in Las Vegas earlier in the year, much like Affiliate Summit. We attended LeadsCon Las Vegas 2017 and put together a short recap video highlighting our time there.

If you can’t make your way out to a future conference and want to learn more about our platforms, you can schedule a consultation online. We’ll schedule a personal one-on-one demo with you and your team members!